As part of an ongoing cooperation with San Francisco based brand Skate Mental, we directed a commercial starring Skate Mental team rider Shane O’Neill. The brief was simple: ‘We need a commercial, it’s got to be about Shane and Skate Mental, but we don’t want it to be a normal skate video’, which was great. For us the challenge was to come up with something that would combine Skate Mental’s characteristic subversive sense of humor with Shane’s persona as a pro-skateboarder, without really showing any of his amazing skills. Our goal was to create something of an interruption during a typical commercial break. A film that would draw people in, hold them hostage for thirty seconds and make viewers say ‘What the hell?!!’ halfway through the next commercial. The final result is a weird and hypnotic skate mantra. 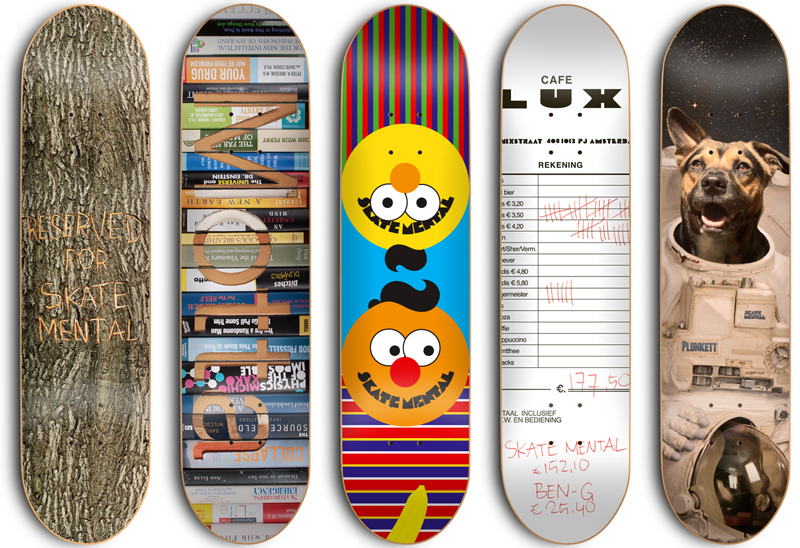 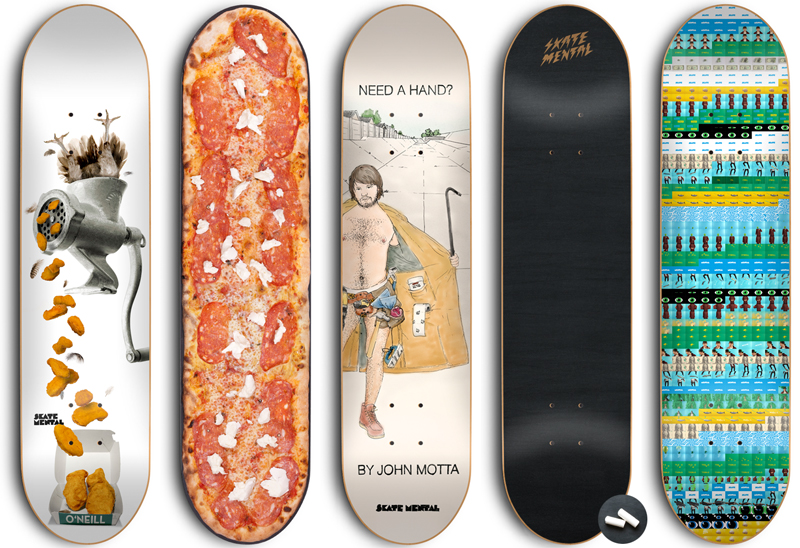 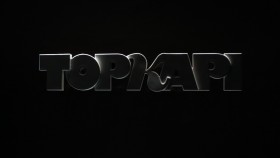 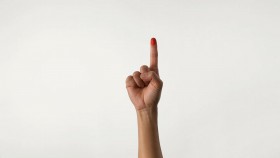 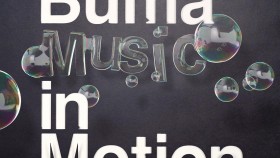